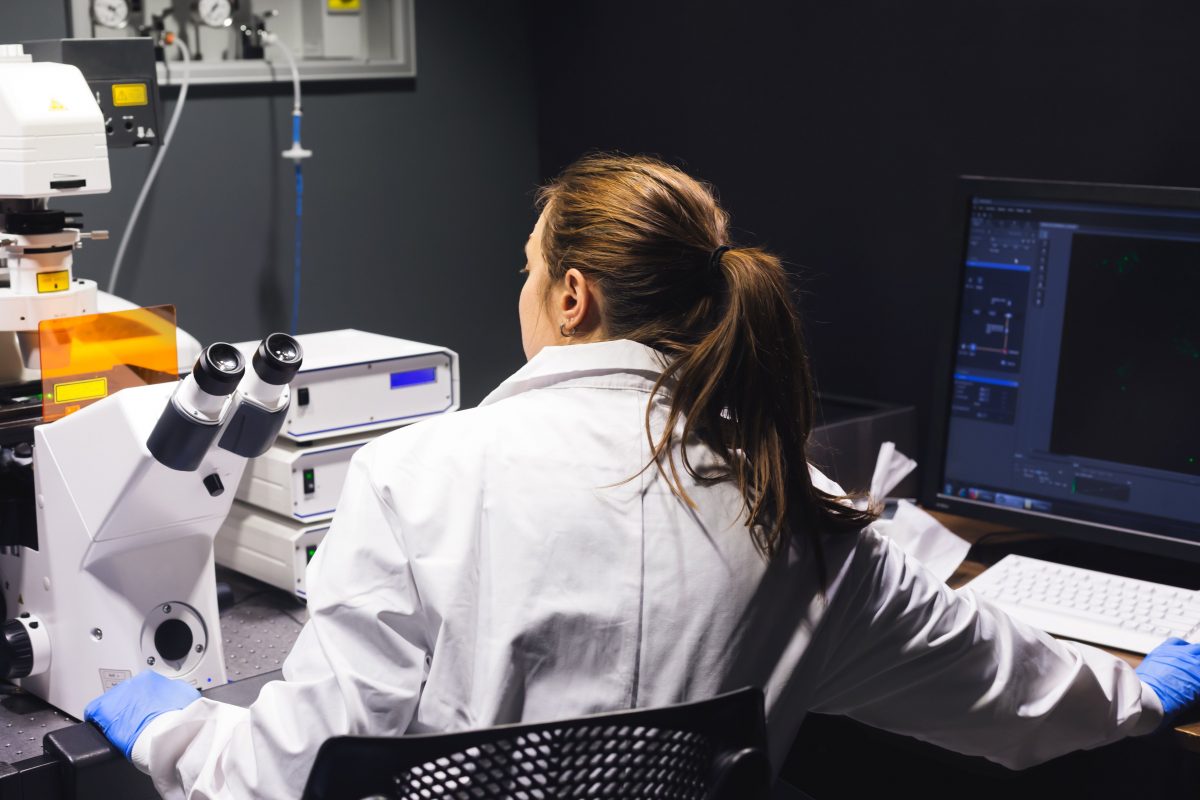 Do you ever wonder what happens to the science left behind by some scientists we bid farewell to?

As the community of researchers, academics, and scientists mourn for the loss of their colleagues, they also grieve about the unfinished papers or unrecognized studies they penned.

These geniuses put in hours of hard work and dedication to their discoveries. Sadly, though, their unexpected demise meant halting any progress they were making.

In some cases, the trajectory of their careers was unknown until after their death. Some scientists picked up from what they started or went totally off base from the original idea(s).

In this article, the Cognitive Health and Wellness Institute lists down the top ten scientists who died with their science left unknown.

Scientists whose rejected ideas became popular after their death

It is common to hear stories of revolutionary scientific theories that collected dust on the sidelines before receiving due recognition. The plate tectonics has gone through the same fate as Alfred Wegener initially proposed it, only to be ridiculed for the idea.

Wegener opened the assumption that the continents on the earth move slowly, which could go a long way after millions of years. To support this theory, he even published a string of evidence supporting his claim.

In Wegener’s entire lifetime, though, scientists dismissed his theory, the continental drift. The public only accepted it in the 1960s, but he died in 1930 during his Greenland expedition to witness the change of heart.

Gregor Mendel, a monk who is a staple name in genetics, was the pioneer to correctly identify the rules of passing on traits among generations of living things.

Though Gregor published his work, the public only paid attention to Mendel’s work 16 years after he died. This private scientist, now referred to as the Father of Genetics, presented his experiment to the Brunn Society for Natural Science.

Initially, his peers appreciated Mendel’s work because of its thoroughness, but there wasn’t recognition of its importance, as it was too ahead of its time to be understood.

The Hungarian doctor, Ignaz Semmelweis, would’ve saved more lives, especially women and mothers if only doctors had listened to his hand hygiene call before examining patients in labor.

When Dr. Semmelweis arrived at a maternity clinic in Vienna, he took the opportunity to collect some data. He did so after noticing that more and more women died in their maternity wards due to puerperal fever, which they also refer to as childbed fever.

During that time, doctors in his hospital would examine diseased corpses then attend to women in childbirth without observing proper hand hygiene. They wouldn’t wash their hands before the procedure, and he believed that this practice was responsible for the deaths of women giving birth.

The doctor became clinically depressed as he faced rejection for his work. This event led him to behave oddly. They sent him to an insane asylum that buried his proposition to the unknown only later to be proven right.

Does the scientific community recognize that Rosalind Franklin discovered the double helix? Unfortunately, the Nobel prize went to James Watson, Francis Crick, and Maurice Wilkins in 1962 for the discovery of the DNA structure.

However, Franklin’s notes showed that she was already working on the molecule with two chains outside phosphate groups. She did not publish her findings but Watson et al. used her X-ray photographs of the DNA in their studies.

Boltzmann derived an equation with his foundational knowledge in statistical mechanics that shows the change in the distribution of energy atoms due to atomic collisions. Many from the scientific community did not see the importance of electromagnetic theory, but he was keen on studying it. James Clerk Maxwell initially explored this theory. Later on, more studies on atomic physics eventually surfaced.

He was able to explain and predict how an atom’s mass, charge, and structure determine the properties of matter. With this, he was able to apply statistical mechanics with the second law of thermodynamics.

Zweig is a Russian-American physicist under the tutelage of Richard Feynman. He is responsible for proposing the existence of quarks, a fundamental constituent of matter.  This study now serves as the cornerstone for particle physics.

Unfortunately, the Nobel Prize for physics went to Murray Gell-Man because the quark theory was not fully accepted. Feynman later nominated his mentee for the 1977 Nobel Prize, but he didn’t receive the award.

Coley injected streptococcal organisms to more than 1000 cancer patients in a New York hospital in the 1900s. As expected, many doctors criticized this approach even if the results showed shrinkage of the malignant tumors. That said, “Coley’s Toxins” eventually disappeared as many didn’t want to use his method.

With the evolution of immunology, more and more specialists later embraced the principles of Coley’s approach. The medical community appreciates his work better today in treating soft tissue and bone sarcomas.

Tsiolkovsky started studying aerodynamics. However, he later developed more interest in space-related discoveries such as astronautics.

He studied and wrote his work on flying machines that are lighter than air. This research started his scientific design using metal sheath – a model with an all-metal dirigible. Sadly though, his idea to build an airplane with a metal frame wasn’t popular back then.

Because of this, he moved on to write and study other things. Later on, however, he still went back to studying theories involving the motion of rocket apparatus. This led him to discover the “formula of aviation” that is foundational in NASA today.

Charles Darwin is the first scientist we think of when we talk about the theory of natural selection and evolution. However, it was co-developed by Wallace, a geographer, socialist, and naturalist.

He seems to be the forgotten name every time somebody brings up the study of evolution. Often, the study is even called only Darwin’s theory today. Still, Darwin and Wallace collaborated on collecting evidence to support the scientific efforts on the research.

She and her nephew, Otto Robert Frish, another physicist, are responsible for discovering nuclear fission. The interaction between thorium and neutrons, which produce isotopes, is called a “splitting process.” The phenomenon was later called “fission” when Frish collaborated with a chemist, Otto Hahn, who gave its official name.

Regrettably, Meitner wasn’t credited with the honor of discovering nuclear fission. The Nobel Prize in Chemistry was given only to Hahn. Nevertheless, Meitner received other honors and awards in both physics and chemistry.

Famous scientists and their discoveries

There are scientists whose body of work sticks to their names to this day. For example, we know Galileo’s telescope, Thomas Edison’s light bulb, Henry Ford’s car, and so forth. They are some of the more famous names in science and technology.

However, there were others whose fates weren’t the same. The top ten list above is only some of the unlucky scientists whose science died when they did. Or worse, their discoveries were credited to someone else.

As we know it today, the world wouldn’t be as advanced if not for the scientists’ hard work and dedication. They are considered the true driving force of civilization. Cognitive Health and Wellness Institute is one with the world in thanking these geniuses for their inventions and experiments.

Their contributions transform our way of living and continue to preserve humanity and our environment today. Our lives are more modern and more accessible because of them. Thanks to their research and discoveries, their legacy lives on and truly changes the world. Hats off to our scientists who make human life and existence more meaningful and convenient even for years to come.